Things To Do – Isle of Man Steam Railway

There is so much to do during your Stay at Sunset Lakes Isle of Man and we have put together a variety of “Things To Do” to ensure that you get the very best from your stay on the Island.

The Isle of Man Steam Railway is the longest narrow gauge steam line in Britain that still uses its original locomotives and carriages.

The three foot narrow gauge railway was opened in 1873 and runs through the Island’s charming countryside between the Island’s capital and a range of destinations in the south.

Originally the southern route, which is around 15 and a half miles long, was part of a much larger steam railway network which used to serve Peel in the west, Ramsey in the north and the small mining village of Foxdale.

Many of the Island’s heritage attractions in the south of the Island are located near to railway stations making it a convenient way to travel. Simply sit back and revel in the spectacular Manx scenery and countryside as it gradually passes by you.

A one way journey along the beautiful Manx countryside running the full length from Douglas to Port Erin takes an hour to complete. In July and August, the peak months of the holiday season, there are seven return trains a day through the countryside, one of which is an evening service.

Pullman style fine dining can be experienced on the Isle of Man Steam Railway’s beautifully restored Dining Car. Built in 1905 and restored in the Spring of 2013, the plush Dining Car is one of only a handful of fine dining narrow gauge dining cars in the world. Offering a mouth-watering menu using only the finest Manx produce, the Dining Car is fully licensed and has a carefully crafted list of 14 wines and a cocktail Bar Car.

Tickets are available from all manned stations, and from the Guard onboard the train. Please see our website for current ticket options and fares:

Regular travellers and visitors can save money by purchasing a Go smart travel card.
Go Explore cards provide unlimited travel on our bus and rail services. These are available for 1, 3, 5 or 7 days.

Douglas Bay Horse Tram – Restricted Services have commenced. The Horse Trams operate Tuesday – Sunday weekly. A flat fare of £2 per round trip or £1 each way will be charged from 25/05/19 or valid Go Explore Cards will be accepted. The anticipated end of season date remains 3 November in line with our other Heritage Railways, but this date remains subject to the progress of the works on the promenade. 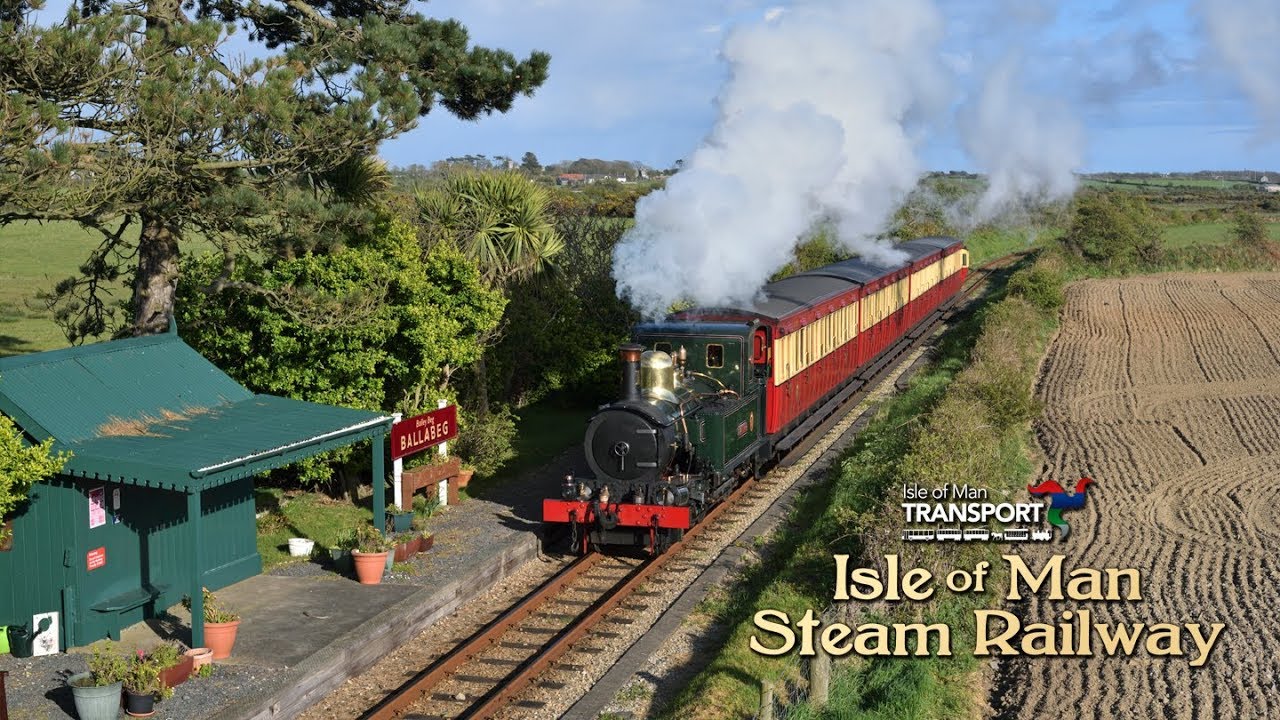 Booking your Lodge with Sunset Lakes could not be easier, please simply enter your desired Check In Date and Check Out Date and select Search.

If the lodges are available for your desired dates they will be individually listed. If nothing is displayed following your search please simply refine your Check In and Check Out Date.

Each lodge has their own separate Calendar and you can also Check the Availability of each lodge by flicking through the Calendar dates. Please select the “Check Availability” Option found on each lodge page.

Please then select the desired number of guests wishing to stay and we will calculate your booking fee.

25% deposit is required upon receipt of your booking and please follow our secure checkout procedure to process your booking.

Number of Guests and Pricing

Each lodge can accommodate up to 4 guests very comfortably in their 1 x Twin Bedded room and 1 x Double Bed room. The price is based on up to 4 guests sharing and is priced per lodge per night. For the very best value per guest we would recommend occupying the lodge with 4 guests.

Please fill in the log in or register forms